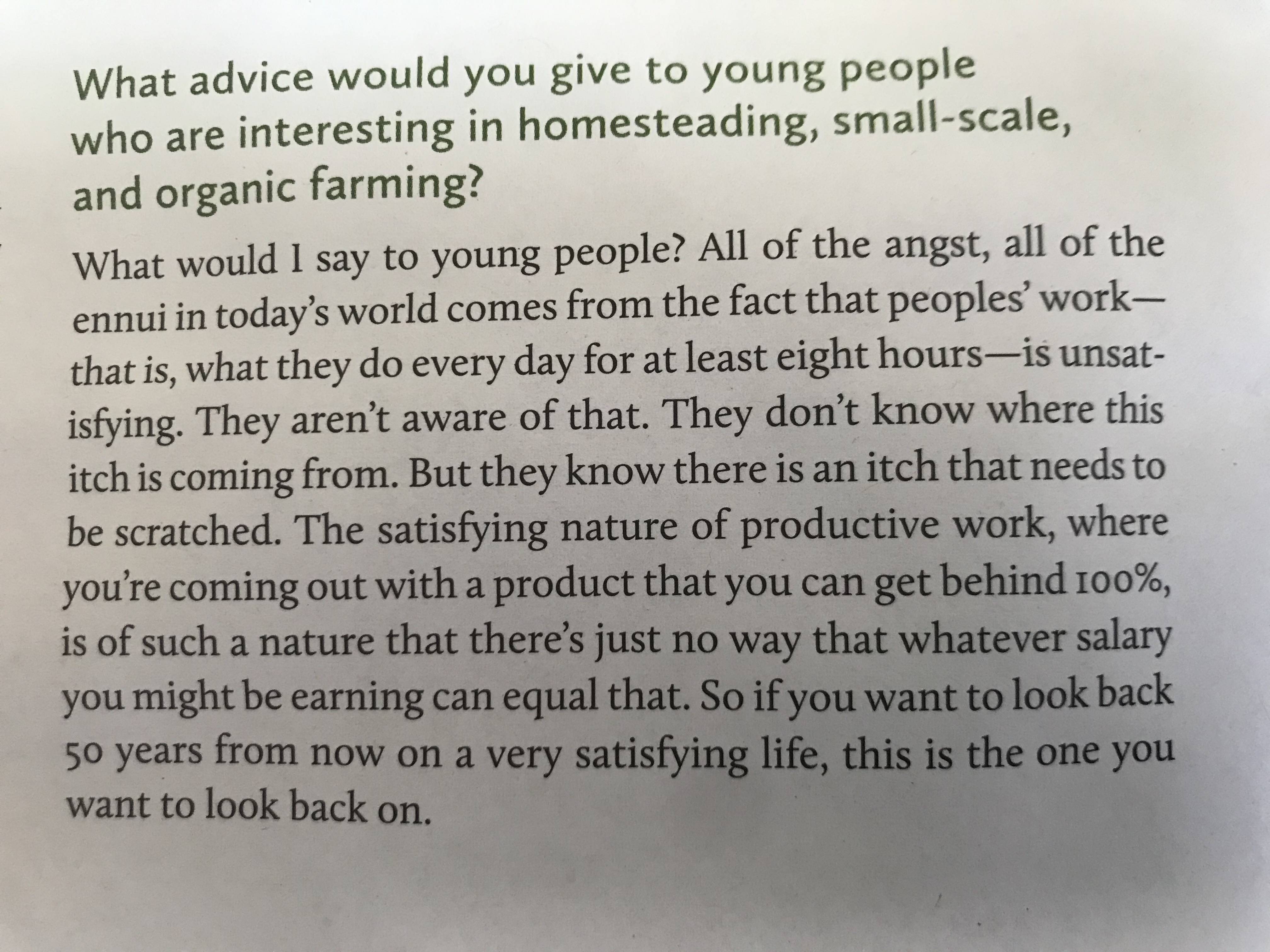 I came across this great interview from farming legend Eliot Coleman, who was asked what he’d say to young folk interested in farming. Young or old, if you think you might have the farming itch (or know someone who does), check out the job description and reach out to paul@nullpotterhillfarm.com.

Every once in a while, just the right person comes along to take the farm to another level. Not long after Jeff started the farm, he joined forces with Sophie and got the farm off the ground. A couple years later, I came along and was eventually handed the reins. And a few years after that, April helped me to not run the farm straight into the mud. And none of us had previous farm experience! With 2 littles under 3 years old, I need to find the next ambitious Sophie/Paul/April to keep the farm on the upswing. Quitting your day job might not be as crazy as you think – I used to work for the Census Bureau after all, and not even that long ago! After spending even just a few months with my hands in the soil, I knew I could never go back to an office. Life is too short to not enjoy what you’re doing for 8+ hours per day. Come grow with us! 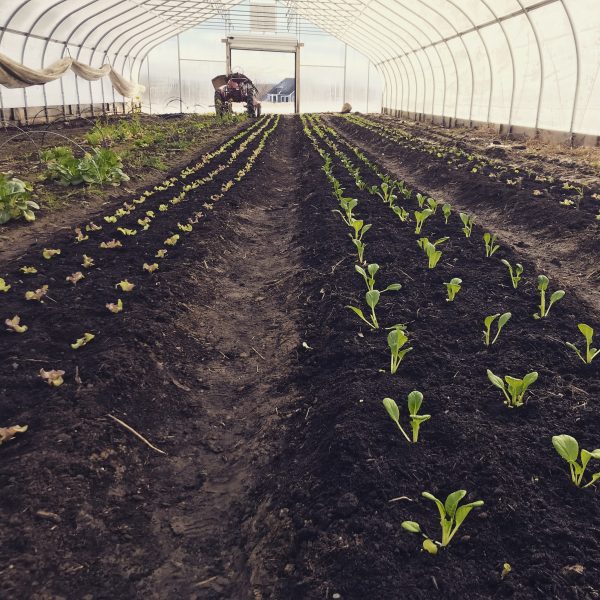 Meanwhile, back in the tunnel…is it August already? I’m not used to working so hard in the spring! This season extension thing is going to take some getting used to, but it will all be worth it when we’re (hopefully) picking beautiful heads of lettuce and big bunches of kale from the tunnel at the end of April! Before the rain yesterday, I snuck in a quick pass through the garden to see if I couldn’t get the tractor stuck. Pretty sure that’s the first time in the history of Potter Hill farming that a March tractor adventure didn’t end up in lots of mud flinging tire spinning. That was saved for later in the day, after the rain,  when the compost delivery guy got stuck. Hope y’all go out and get stuck somewhere in the great outdoors this gorgeous weekend!